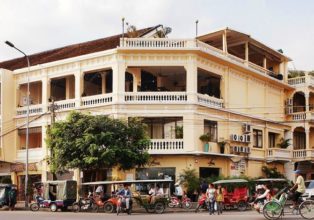 FCC Phnom Penh Restaurant and Bar – Casual open-air dining on the MekongWith a passion for fusion cuisine, FCC group chef has created the FCC menu, introducing generous flourishes of traditional Khmer flavors spiked with funky French influences. While the menu is still built on FCC main-stays such as beer-battered fish and chips, deli-fresh sandwhiches, and wood-fired pizzas, the heart of the menu remains a finely crafted blend of Asian, Mediterranean and Western-influenced flavours.The BarThe “F”, as those know to frequent the big horseshoe bar call it, has served stiff drinks, camaraderie and comfort to a storied cast of journalists and diplomats, movie stars and intrepid travellers since 1993.Back then, when The “F” first opened its doors, the bar gave shelter from the gritty and tense streets of the capital, where an uneasy peace was just taking hold. Writers and their sources traded secrets in the shadows. Diplomats drank their per diems, swapped social strategies and spilled their martinis.Today, the bar still serves a stiff extra-dry, and the journos still pass through on the great hunt. The tension is gone. But there’s still plenty of action, and the liquor, on occasion, still gets spilled.Open Daily 7:00 a.m. – MidnightHappy Hour 5:00 – 7:00 p.m.

Features
After-hours
Bar Scene
Breakfast
Delivery
Dinner
Drinks
Lunch
Reservations
Reviews
There are no reviews yet, why not be the first?
Leave a review
MAP 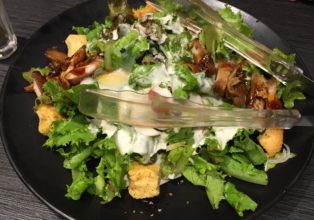 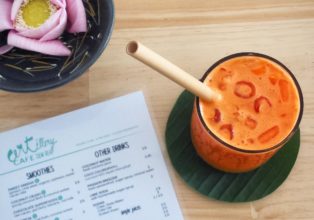 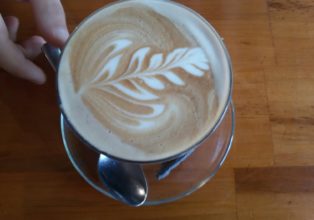 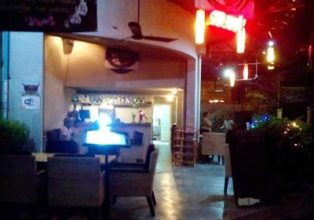 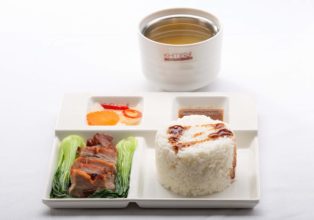 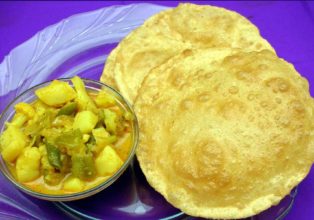 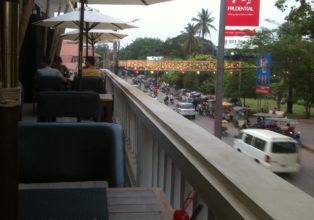 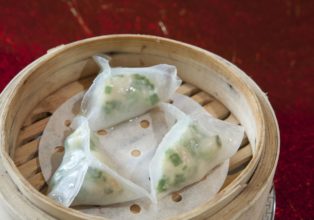 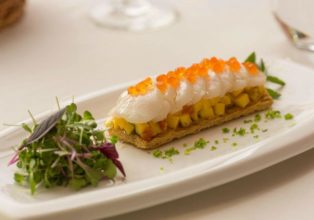 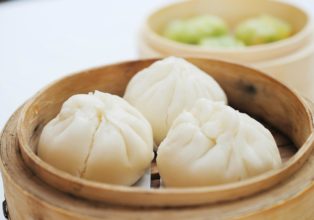 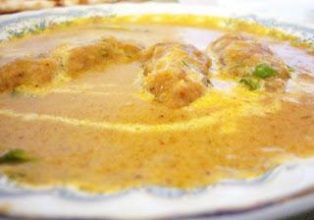 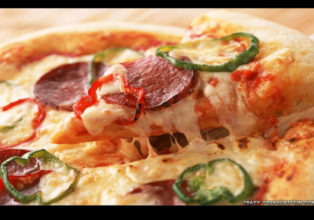 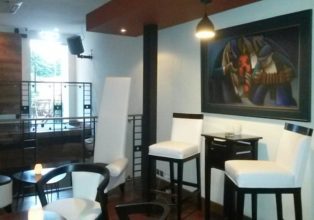 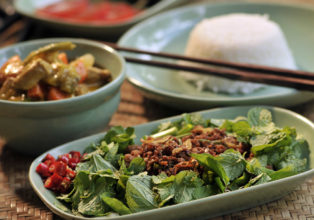 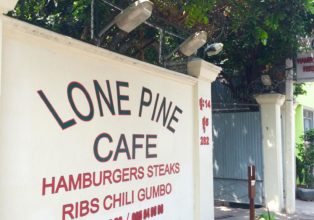 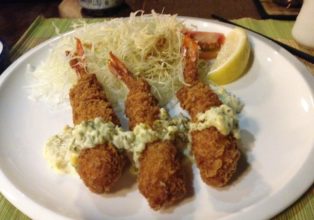